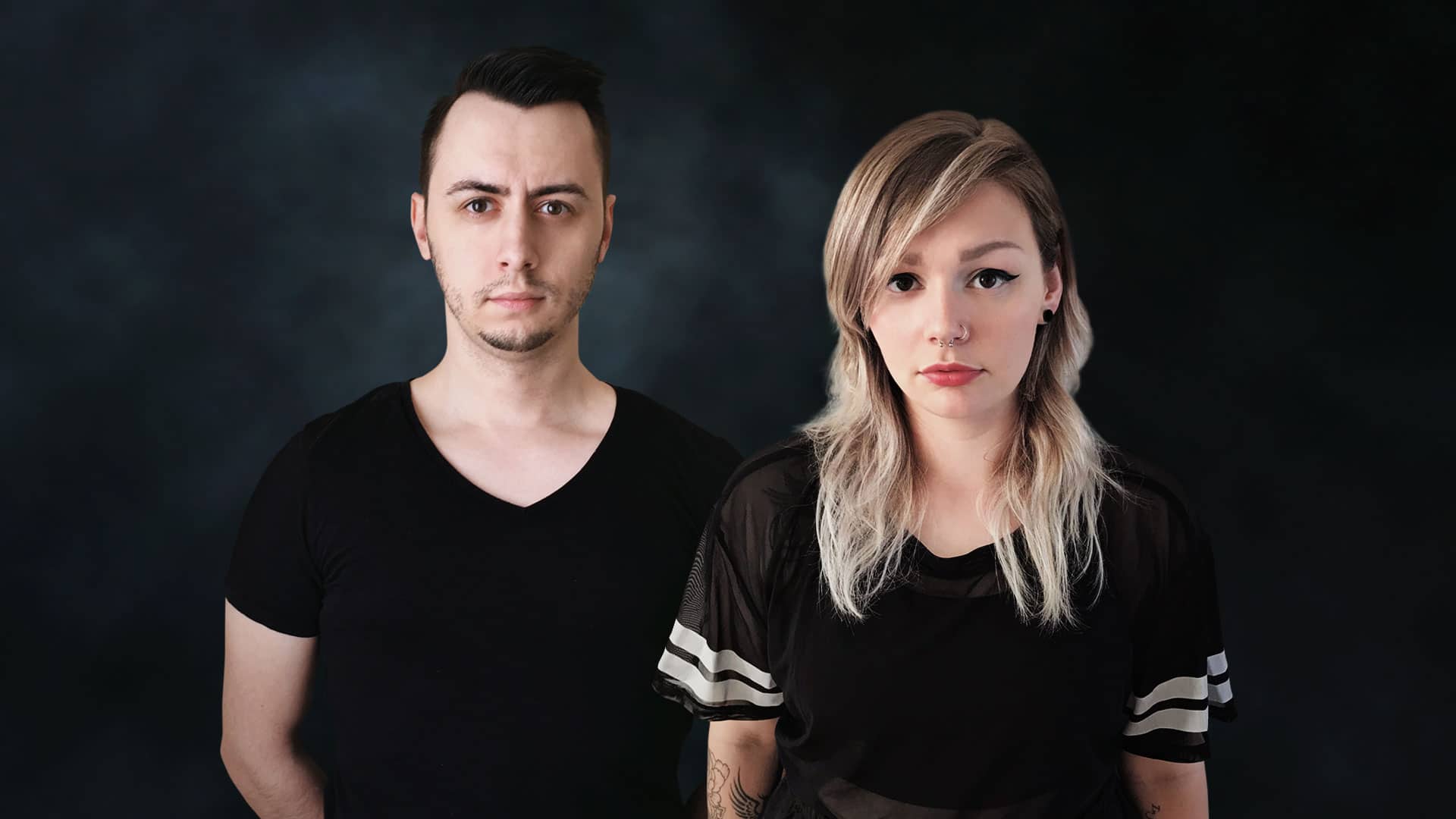 Dream Map is a symphonic metal project by an international musical duo from Hungary and the Netherlands, which has found its origins on the internet. The project was launched by Norbert Gobor, a music composer and multi-instrumentalist from Hungary.

In search of a singer and writer he approached Vivian Franken, a singer/songwriter from the Netherlands, who soon joined the project.

Vivian Franken started her music career as a cover artist in 2012. In 2017 she released her first original song, ‘For all of us’ under the pseudonym ‘Viv Shortie’. She continues to write under this name and mainly focuses her lyrics on societal topics. She believes that, since music is a universal language, this is the perfect gateway to educate people and raise awareness. Dream Map was a new and exciting challenge for her, one the singer took on with much enthusiasm.

The Dream Map duo started working on songs in late 2019 and after experimenting with composing and writing, plans were struck to work on their first album. Norbert and Vivian worked remotely on the album recordings! Their debut album ‘The Other Side’ is to be released on May 21, 2021. With story-like lyrics, a haunting voice and a clever combination of symphonic elements and heavy metal elements, Dream Map will take you on a magical journey through their carefully created dream land. Like in a true fairy-tale, the journey will not always be prosperous, but that makes it all the more exciting.